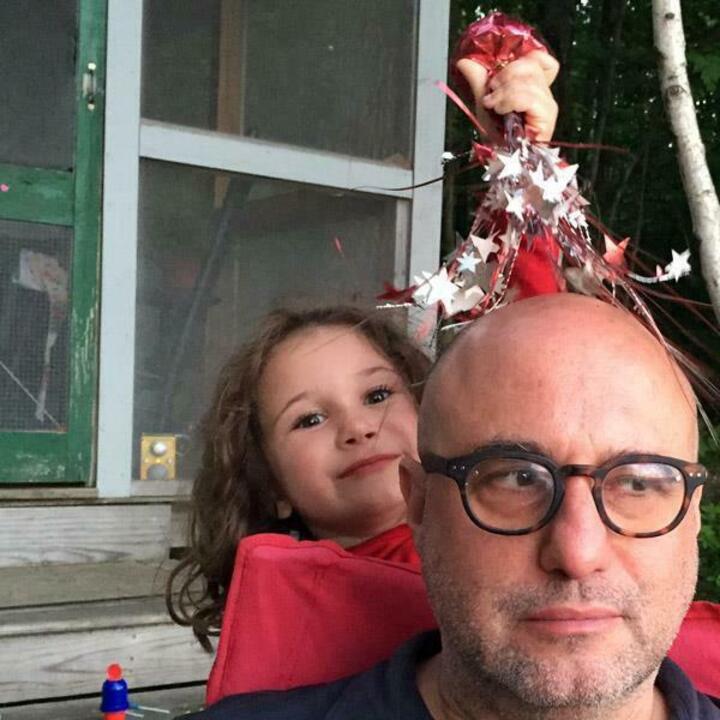 I have the opportunity to do some really nice shows coming up. The Belmont one is special to me because it benefits Common Cathedral an outdoor ministry in which Josh Kantor's wife, Mary has been doing sermons and good for years. That's THIS FRIDAY! GET TICKETS

I'm also psyched to be back in the round at the Armory with Terry Kitchen and Dan Miraglia and happy to be the open mic feature at the Roslindale OM in January. I'll let you know more about those closer to the date.

As always, I will have copies of my novel (a post-cataclysmic, cyper-hippie travel-adventure) to sign and some of the BIGEGO recordings.

Hope to see you at one of these!

Originally from Winchester, MA, Lindsay currently splits her time between Toronto and Boston. She has already released two EPs and a full album, and is currently working on a fourth release with the support of grants from the Ontario Arts Council and Factor Canada.

The Second Friday Coffeehouse has been bringing great music to Belmont since 1985. We mostly present acoustic music -- Americana, singer-songwriter, folk, bluegrass -- although sometimes we do raise the roof with some rock and roll on occasion. Most of our headlining acts are locally-based, although we feature performers from within our amazingly talented church community, our church Youth Group, and we host an open mic each year too.

Each year we select a number of charitable organizations to be featured at one our monthly concerts. At the end of our concert year we distribute our net proceeds -- from a combination of our season ticket and concert sales -- among all of our chosen charities. Ultimately, our goal is to bring great music to Belmont and support a great charity every month! Join us!

Jim Infantino, Terry Kitchen, Danielle Miraglia in the round in the armory cafe

The evening begins with a short open mic.

I will be the featured at this pass-the-hat open mic come sing something!